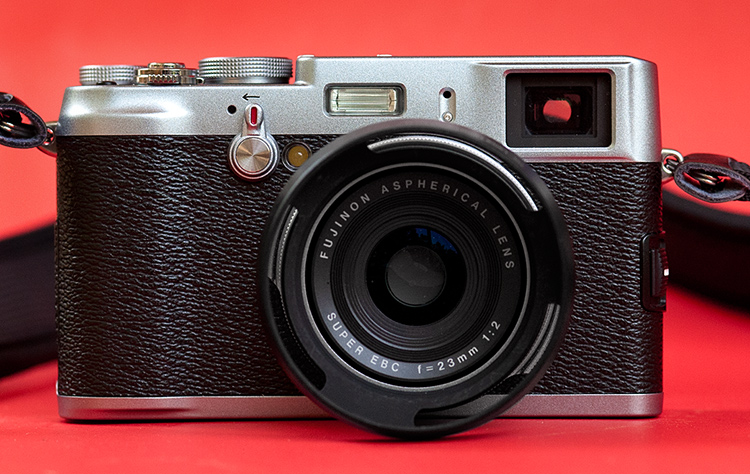 According to Fuji the price point will initially be around $1000. I would assume pricing will quickly drop to the $800 range that cameras in the same class (such as the Olympus E-P2 Pen) retail for. This truly could be the ultimate travel camera for me. I absolutely love the fact that it will take professional-quality photos right out of the box and yet fit in a jacket pocket or compact case in a travel bag. The only thing I’d like to see in a future version of the X100 is some form of image stabilization and perhaps an f/1.4 lens.