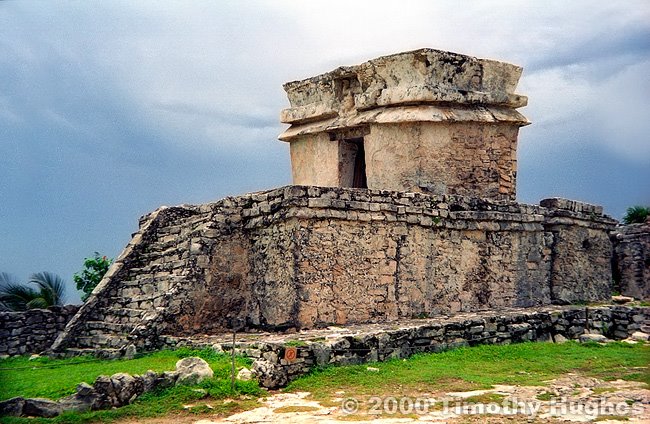 In early January I ordered 153 scans from 35mm negatives I’ve had sitting around for years. I went with the more expensive, pro-resolution 4000dpi .tif scans which ended up being 37¢ per scan. Shipping was $8.00 for the entire order. I put the negatives in a ziplock bag, packed them in a box, printed out the pre-paid UPS label to scancafe in California and dropped the parcel at the UPS Store. They are shipped to India for the actual scanning process. They build customers a web gallery where you choose which scans you want burned onto your DVDs (or CDs if space allows).

I safely received my order yesterday which included all my negatives and three DVD-Rs with the digital files. Each image comes out to be a 59MB .tif which is seems too large to be practical so I scaled everything down 75% then 80% (I still use the incremental downsampling method when possible) and saved as high-quality .jpgs.

The scans are certainly sharp enough for my eye. With every file (including digital) I’ll resize the image and use USM or Smart Sharpen according to what the final output is. Saturation on the scans leaves a bit to be desired. I assume that going from film (analog) to digital loses a generation of quality no matter what. So, I tend to bump up the saturation on the scans in post.

A lot of the color film I used was 200 or 400 ISO so film grain is definitely an issue. Shots that looked awesome as 4×6″ prints now have sandpaper skies due to grain. Also, the color doesn’t pop nearly as much as I was hoping it would, but that can be adjusted with saturation adjustments. Nevertheless, I’m sure with a good negative, 8×12″ prints would be no problem.

All in all, I’m very glad I got my old negatives scanned and although there are less gems than I had hoped for-I can’t complain about the quality of work they did. Web: www.ScanCafe.com